“The room rates vary on supply and demand,” said Youb Raj Shrestha, managing director of the Hotel Prince Plaza. “The hotel is basically targeted at middle income Indian tourists visiting Nepal.” The standards are audited every few days so that every customer is assured a quality experience. Launched in 2013 with one hotel, OYO’s network has grown to 7,000 hotels in 200 cities in India. It has also extended operations to Malaysia. “Our network has witnessed robust growth to become the largest in India. Today, we are South Asia’s largest hospitality company,” said Ritesh Agarwal, founder & CEO at OYO Rooms. “Ten million customers are registered with us.”

He said that OYO had targeted bringing at least 100 hotels across three locations in Nepal within a year. “We are now thrilled to offer OYO’s hassle-free and standardized stay experience to travellers visiting Nepal.” 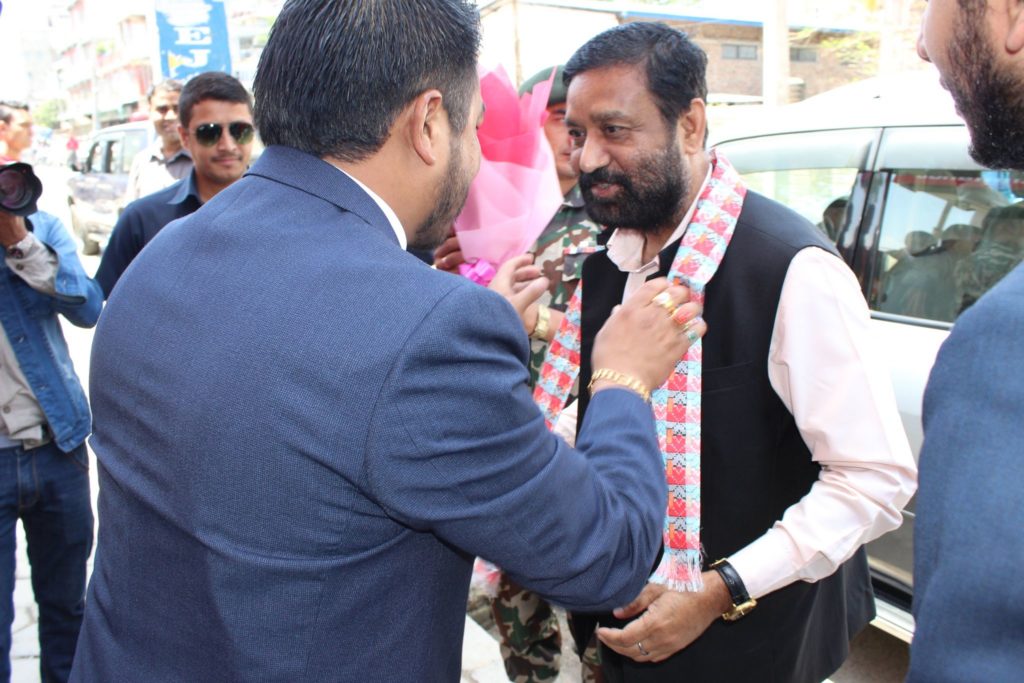 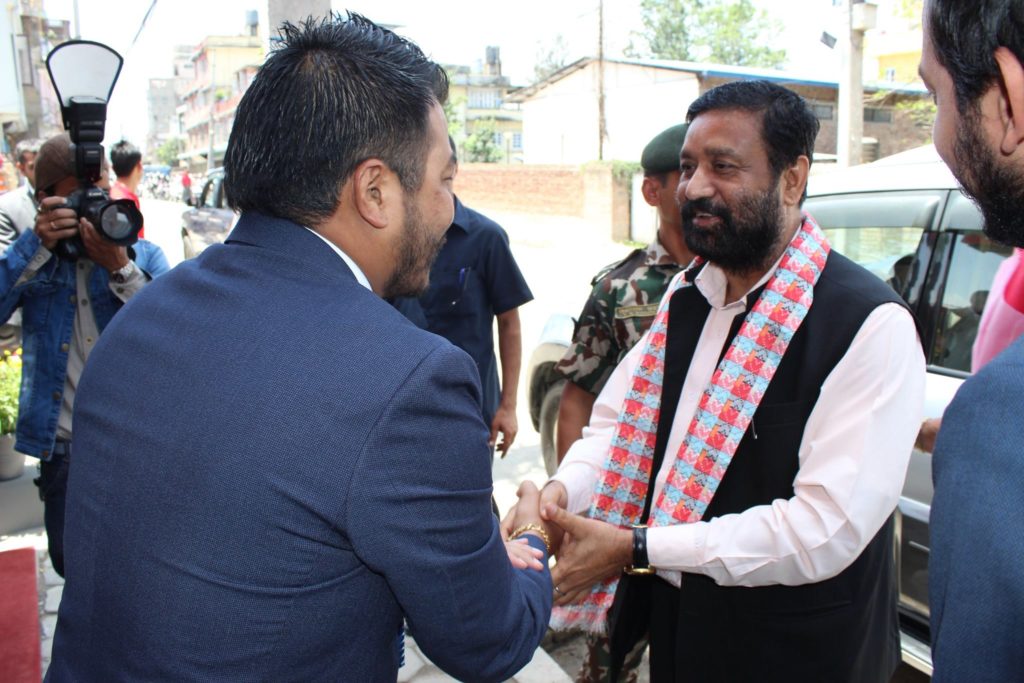 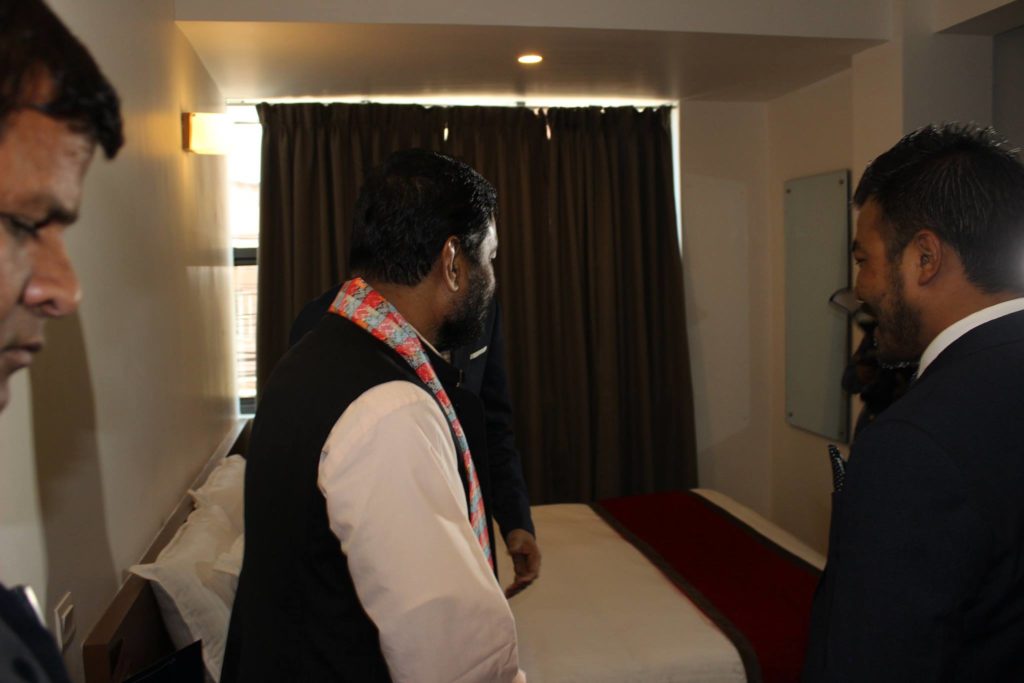 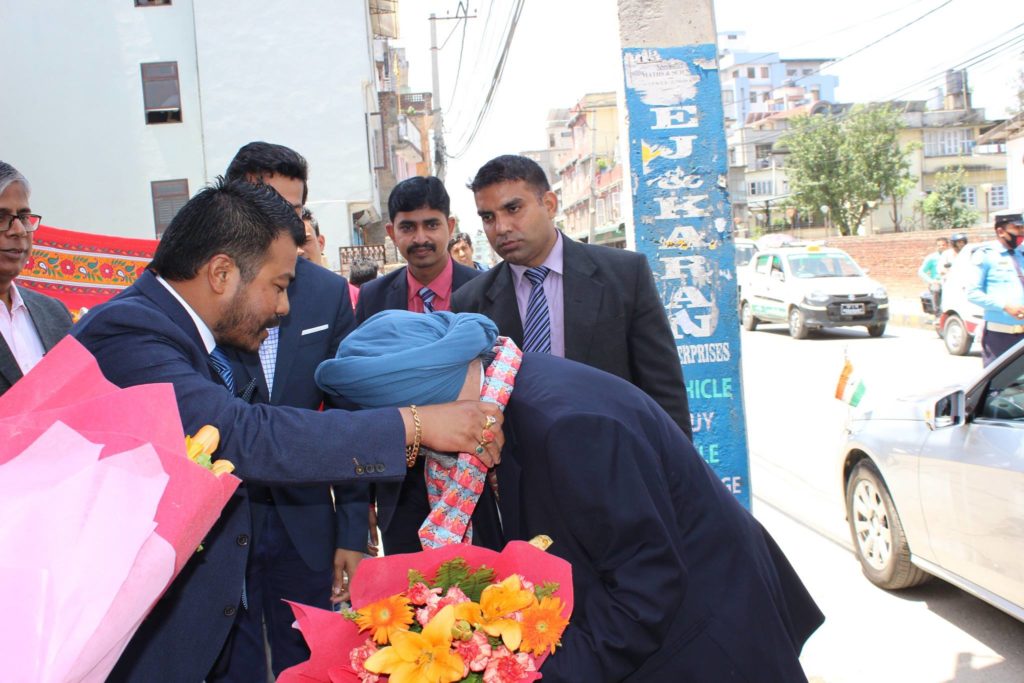 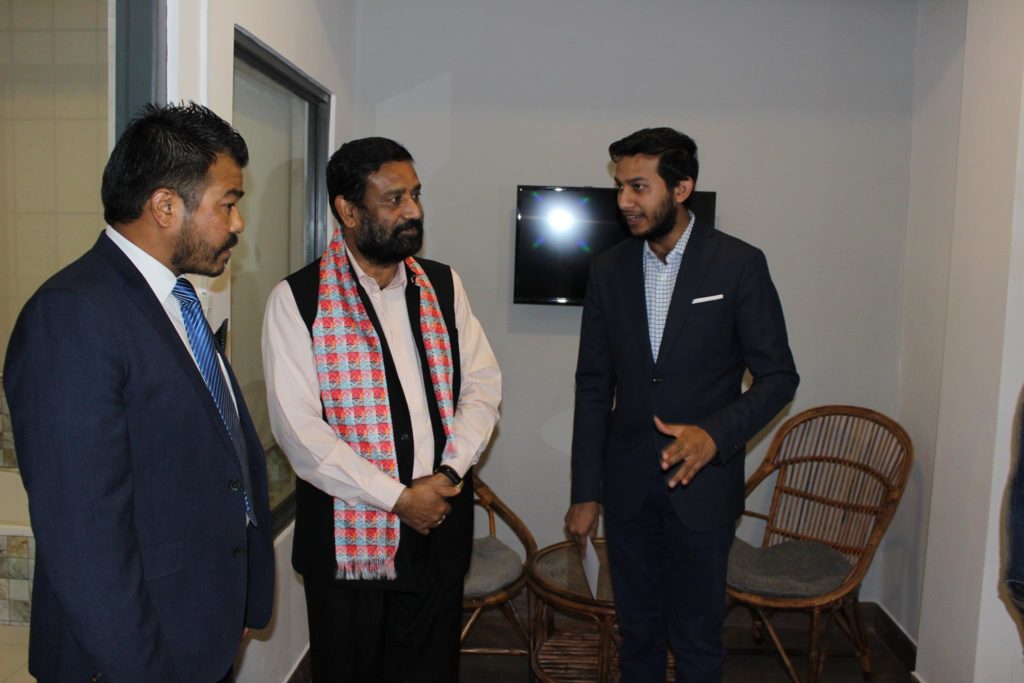 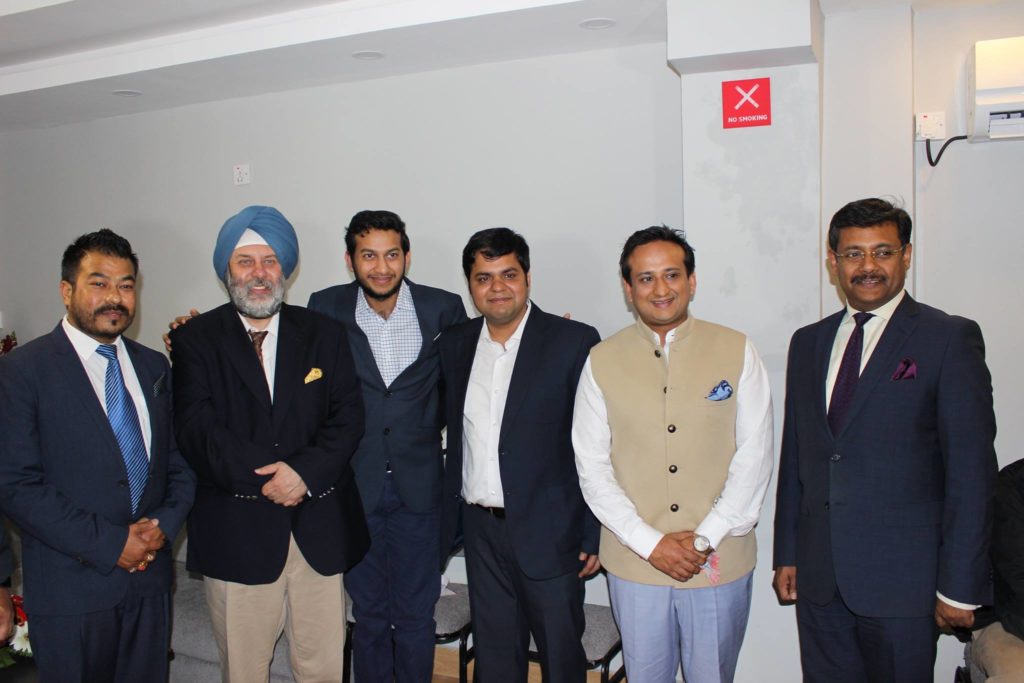 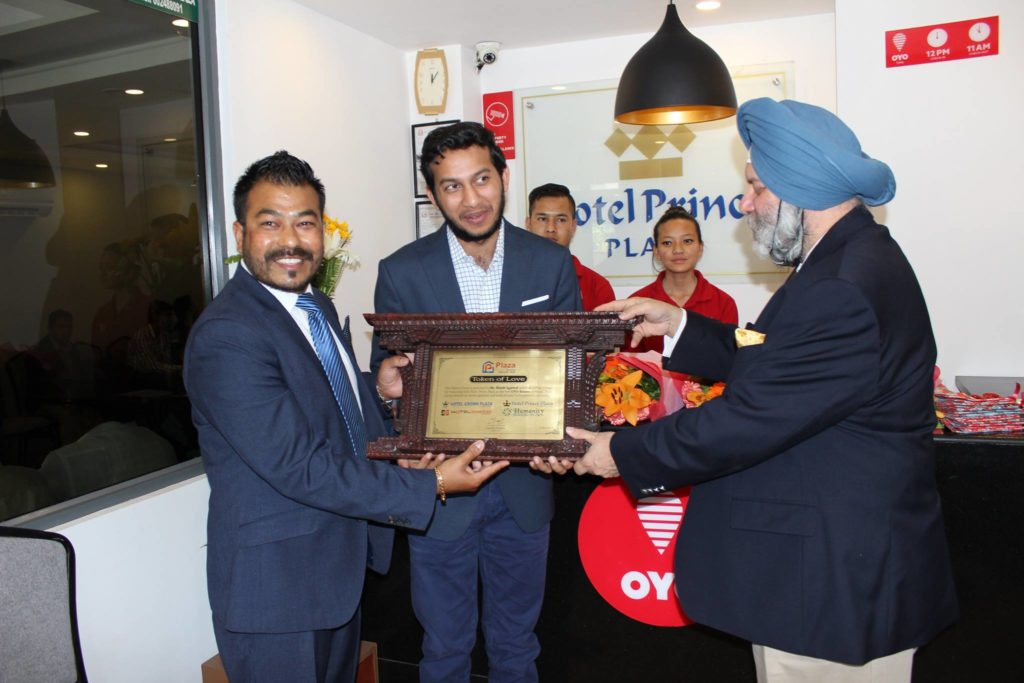 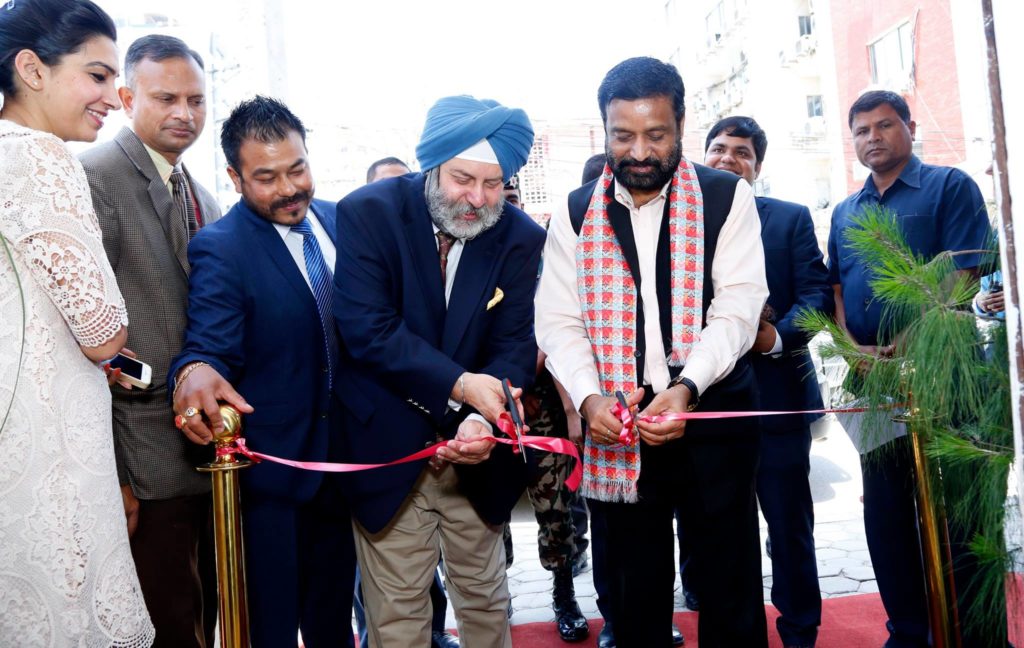 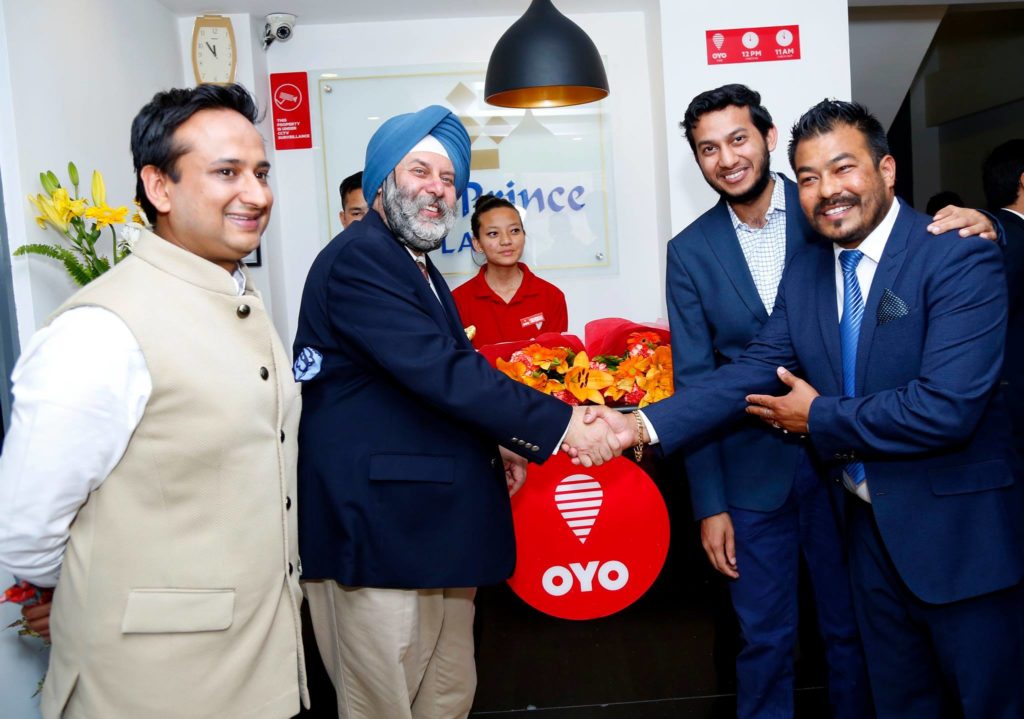 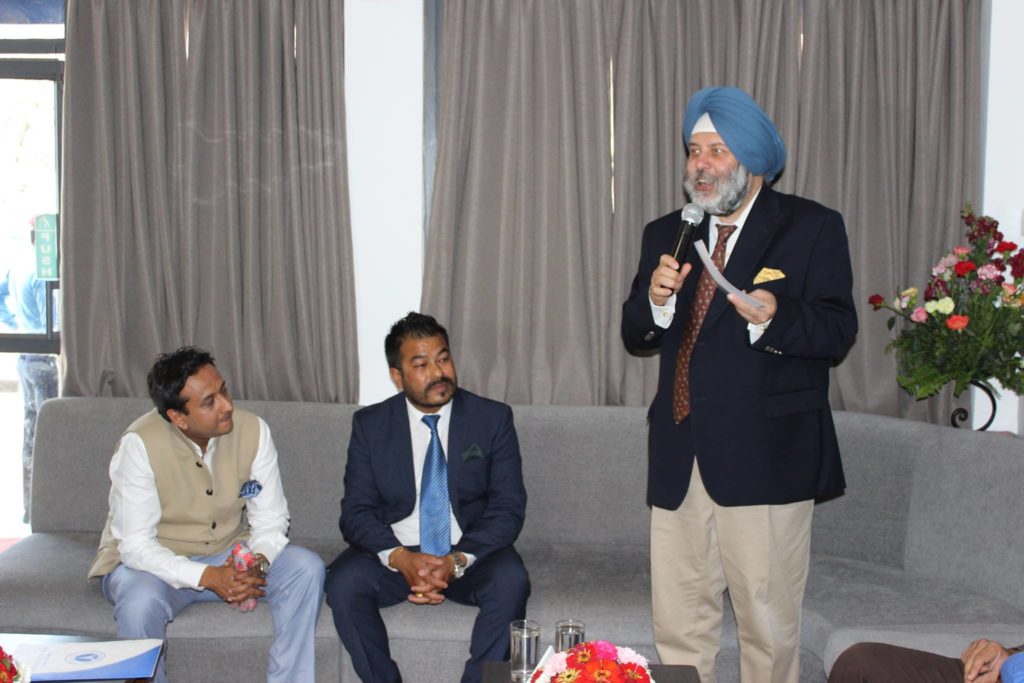 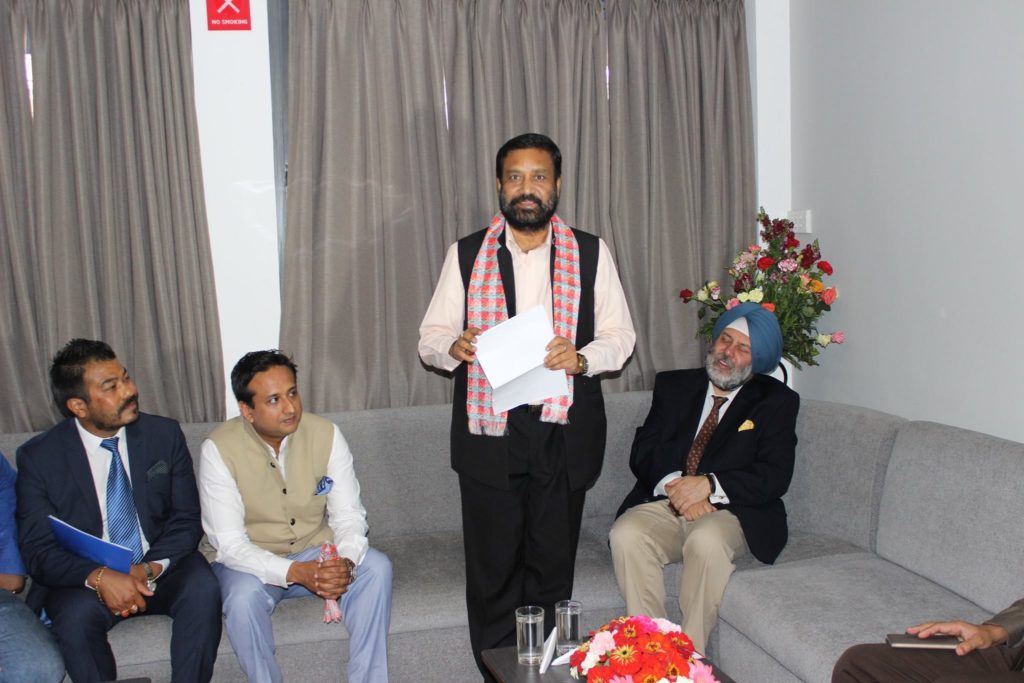 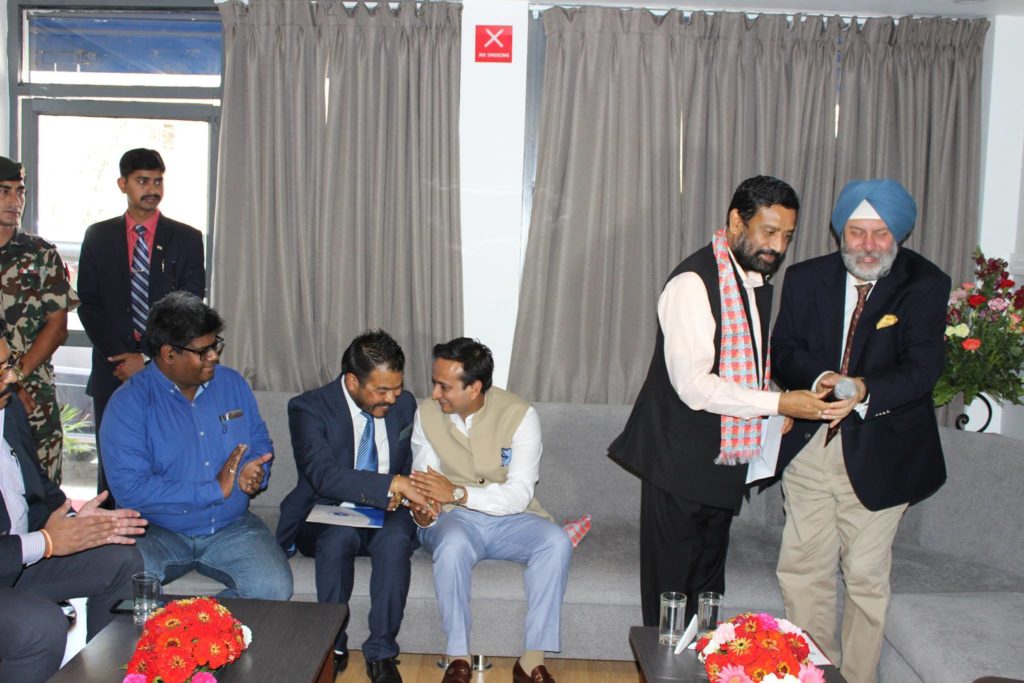 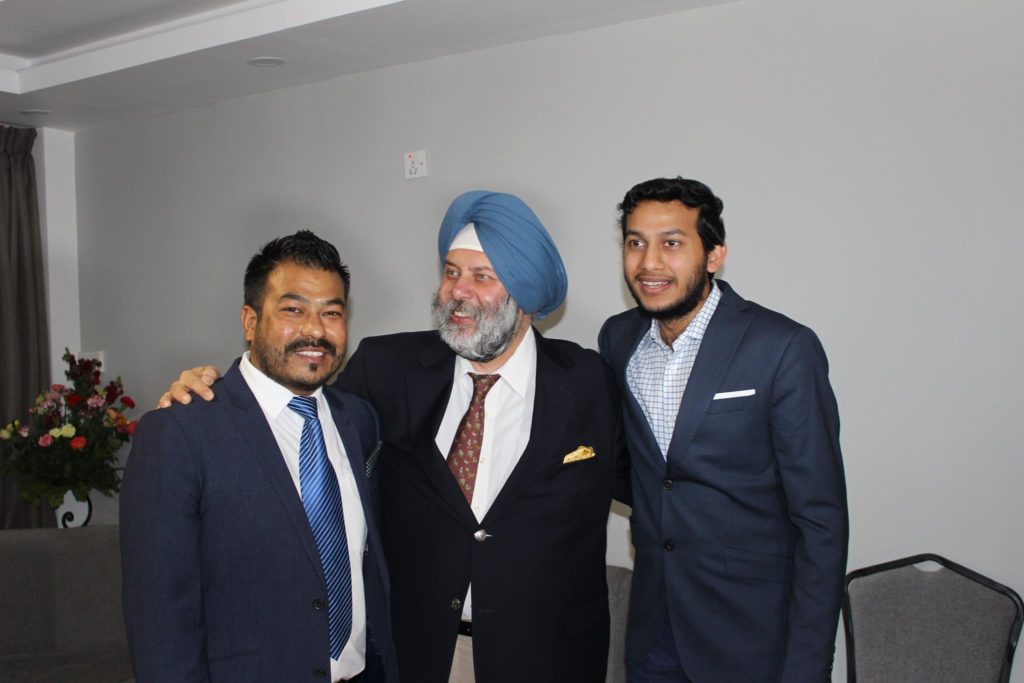 Ambassador Puri said that the OYO model had been designed to cater to the middle class. “The rich always have the option,” he said. In terms of comfort, space and pleasing, OYO offers what two and three star hotels have been providing. “In fact, this concept has cut travel costs which can be spent in other areas.”

OYO’s hotel-booking app is among the fastest in the world, enabling guests to search and book a room in less than five seconds with just three taps.

According to a new Google India report, globally, Nepal witnessed high growth on tourism related queries. The report said that tourism related inquiries for Nepal grew by 64.8 percent. The findings of the report are based on searches conducted by Indians between February and April 2017.